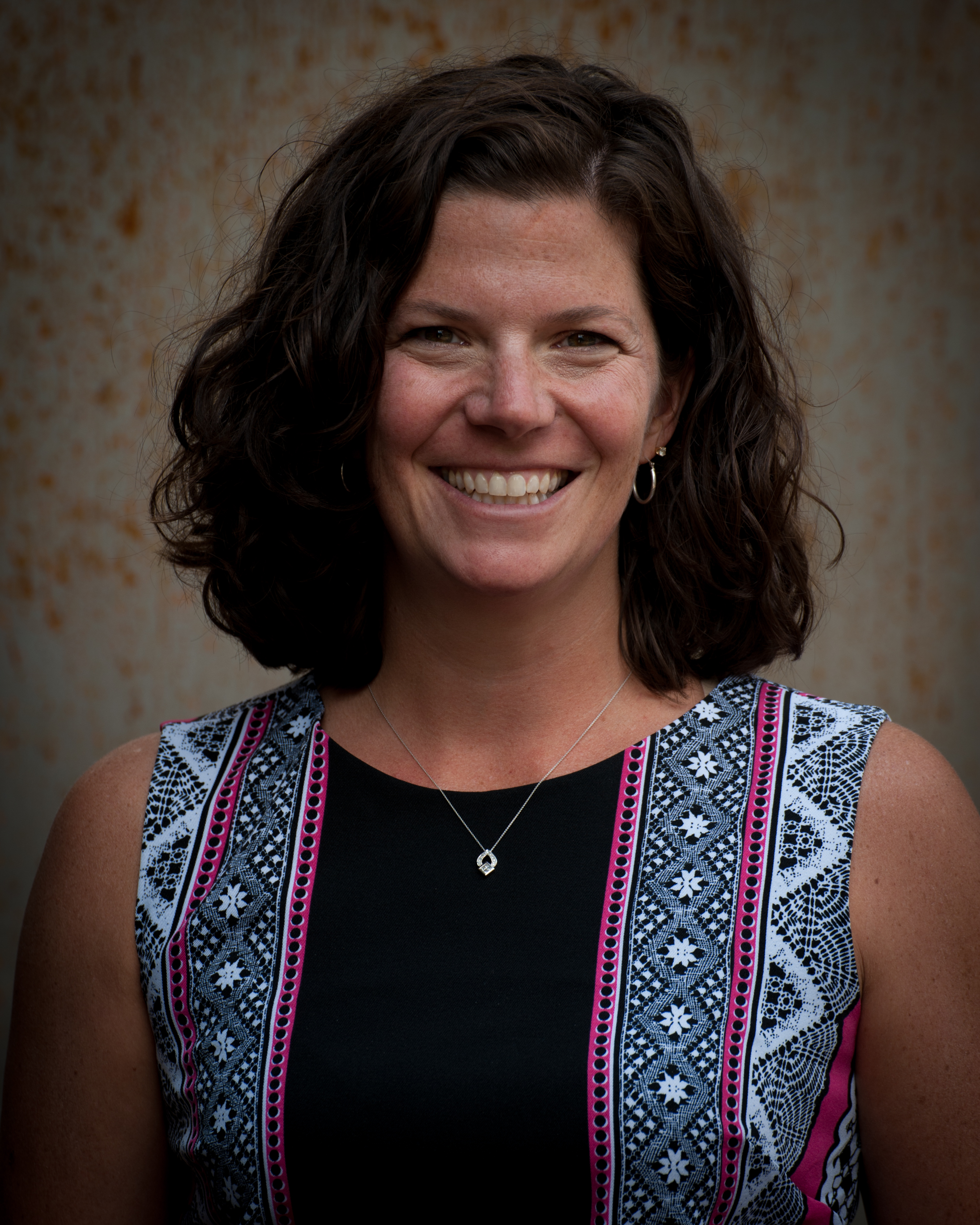 Janet is the Elementary School Head for Sun Valley Community School, a pre K-12 school. Janet has extensive experience in the classroom, having taught pre-kindergarten, kindergarten, first, third, fourth, fifth, and sixth grades; she has also served as a Learning Specialist and as an Early Childhood Coordinator. Currently, she also serves as the school's Co-Director of the Teacher Training Academy (TTA), working with interns on their journey toward becoming educators. Janet holds a BA in elementary education from the University of Massachusetts, Amherst, and an MA in education from Cambridge College. In addition to being a NAEYC member, she is also a member of the North American Reggio Emilia Alliance.